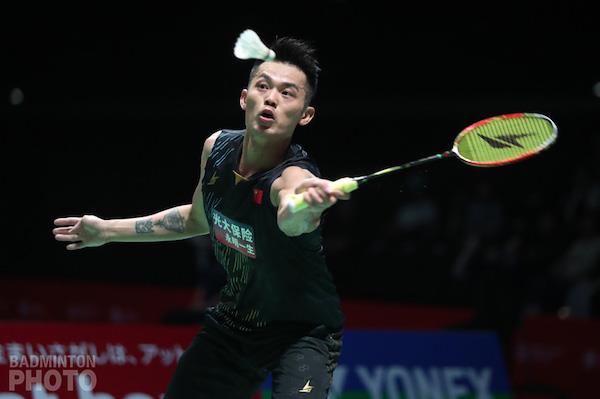 Two of the major stars of badminton have entered the Belarus International alongside a former world champion.
It is not often you see a two-times Olympic champion and five-times world men’s singles champion playing an International Series tournament. But on top of that to also include a two-times Olympic gold medallist and three-times world champion, it definitely goes beyond everyone’s imagination.
After the success of the 2019 European Games in Minsk, badminton is back in Belarus, where the Belarus International will take place at the end of August.
On the entry list of the men’s singles category you can find the 2008 and 2012 Olympic champion and five times world champion (2006, 2007, 2009, 2011, 2013), Lin Dan. In the fall of his career the 36-year-old has decided to visit a new country on the European tour, playing in Belarus for the first time. 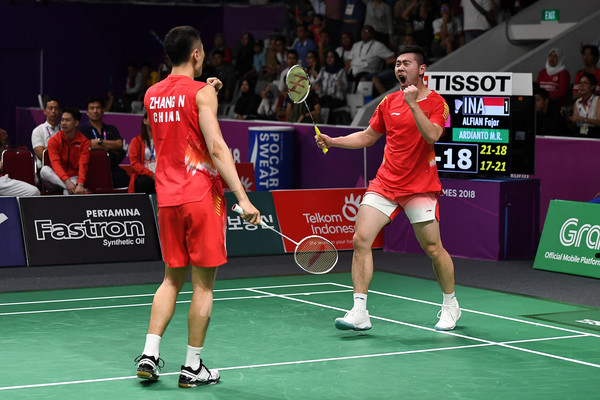 Zhang Nan and Liu Cheng to enter
A Chinese delegation is expected to arrive in Minsk after the World Championships, and in the men’s doubles category they also bring quality players.
The four-times world doubles champion and 2012 mixed doubles and 2016 men’s doubles Olympic champion, Zhang Nan, will join the men’s doubles category, and his former partner, the 2017 world champion Liu Cheng, is also attending.
Belarus International will take place from 29th August to 1st September 2019, and the European Games venue, Falcon Club, will once again be the place to be for the European badminton fans.
Published by : Rasmus Bech (BEC)